Stay tuned for our 2023 Festival lineup coming in late February!

Sign up for our newsletter for updates on our season and to get advance notice about concerts and events.

Now in its 43rd season, the Elora Festival has established a reputation as Canada’s international choral festival, presenting world-class choirs and vocal ensembles over three weeks in July in the artists village of Elora, “Ontario’s most beautiful village”.

The Festival's ensemble-in-residence is The Elora Singers, one of Canada's finest professional chamber choirs.

The choir performs throughout the three weeks of the festival, both with solo concerts and in collaboration with guest artists and ensembles. The Elora Festival and The Elora Singers are both led by Artistic Director Mark Vuorinen.

The Elora Festival has presented such internationally-recognized choirs as the Vancouver Chamber Choir, Chanticleer, Studio de musique ancienne de Montréal , the Trinity College Choir, the State Choir LATVIJA and such vocal ensembles as Voces 8, Cantus, The Gesualdo Six, and others.

Donations now being accepted for our 2023 Annual Book Sale! 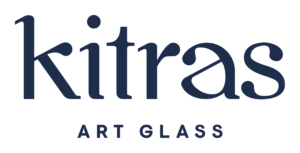 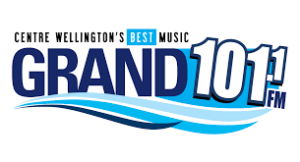 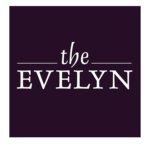